"Does it really matter if I throw this water bottle in the trash or a recycling bin? There's already so much plastic thrown away, so why does it matter where I put a single bottle?"

"What is one bottle going to do?"

These are common responses people have when they're asked about their recycling habits. Some people think that there's no point in recycling since there are so much pollution and waste they don't think that their actions will make a difference. You can also get to know more about plastic recycling services in Sydney. 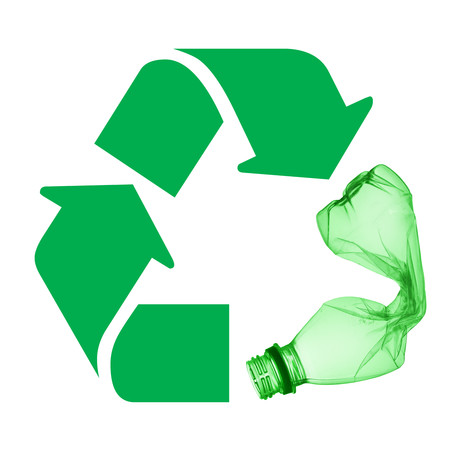 That kind of thinking isn't just dangerous, it's also inaccurate. In the United States, over 7 billion pounds of PVC are thrown away every year, and only 18 million (less than one percent) pounds of it are recycled.

Some people are working hard to improve recycling rates. Other people need to get more involved in environmental causes if we want to see major changes happen. Recycling one water bottle won't instantly change the world, but putting that one piece of plastic on a recycling bin can have a profound effect. The next time you talk about the importance of recycling, try to remember these facts.

Now it's more important than ever for people to consider the importance of drinking bottled water since the drink is extremely popular. It's estimated that in 2006 the United States produced 827,000 to 1.3 million tons of traditional plastic PET water bottles. Producing that amount of plastic would require the energy equivalent of 50 million barrels of oil. Out of the million tons of bottles that were made, 76.5% ended up in landfills.