NK antibodies are immunological instruments that are used to detect JNKs (c-Jun N–terminal kinases) which are proteins belonging to the mitogen activated protein (MAPK) kinase group. These proteins, also known as MAPK8 (stress-activated phosphokinase), are involved in a variety of cellular processes. They are sensitive to stress stimuli, and help in T cell differentiation as well as apoptosis.

JNK1 through JNK2 are the three genes that give rise to JNK3. JNK3 has 10 isoforms. JNK antibodies can be used for Western blot, immunohistochemistry, immunofluorescence, and ELISA. JNK1 also participates in UV (ultraviolet) radiation-induced apoptosis. You can learn more about Anti-JNK1/MAPK8 antibody PA1892 online. 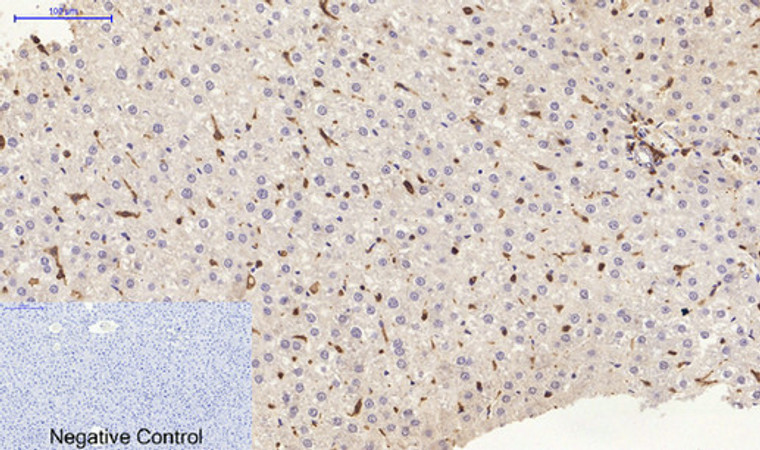 This is believed to be linked to the cytochrome C cell death pathway. JNK1 (or MAPK8), is a serine-threonine kinase which is an important regulator of cellular death. TNF-a induced death occurs when JNK1 is activated even though there is no NFkB stimulation. Anti-JNK1 could also act as an inhibitor of apoptosis. JNK1 may interact with WOX1 in order to prevent apoptosis.

JNK1 also phosphorylates Bcl-2 in order to mediate starvation induced autophagy. It also activates SIRT1 through phosphorylation under oxidative stress. JNK1 can be activated by UV radiation and oncoproteins, and may therefore be involved in cancer propagation. JNK1, also known as mitogen-activated protein kinase 8 – MAPK8, is a serine/threonine-protein kinase.

It plays an important role in signaling pathways that govern cellular response to external stimuli such as ultraviolet radiation (UV), reactive oxygen species (ROS), and inflammatory cytokines. JNK1 phosphorylates many transcription factors such as Elk-1, c-Jun and ATF2, which affects their transcription activity.